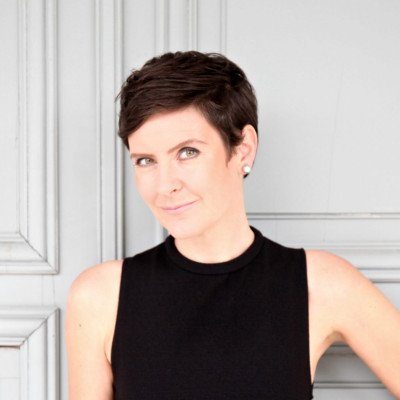 Eva Le Peutrec, a native of Nová Paka, is now at the age of thirty-nine considered one of the most successful Czech architects working abroad, alongside such names as Eva Jiřičná and Jan Kaplický. She has travelled to over forty countries, lived and worked on four continents, and speaks five languages. Her CV is remarkable, and this is still the start of her career.

During her studies she decided to gain experience abroad and spent two years in San Francisco. This was a key moment for her. She found that she was attracted to a life of challenges and travel. At the age of 25 she travelled to Shanghai. She didn’t know the language or know anyone there, but she still managed to join a firm working on large projects. Here her talent came to the fore.

She soon became well known for her designs of high-rise buildings. She is the only Czech architect whose skyscraper designs have actually been realised. However, she is involved in a variety of projects. She has designed office buildings, shopping centres, 5-star hotels, cultural and sports centres, transport nodes, schools, luxury residences, interiors, industrial design, a 2km long centre of one of China’s cities and a new town for a million inhabitants.

Since 2005 she has been a principal designer on over one hundred projects. She herself said in a recent interview that her portfolio is now lacking just a prison and crematorium. Her clients include the Lamborghini family and she often wins architectural competitions ahead of famed names.

iDNES selected her as one of the ten most inspirational women of the year 2018.

Since 2011 she has lived in New Caledonia (South Pacific). She established the firm E-studio, and works as an independent consultant on projects around the globe.