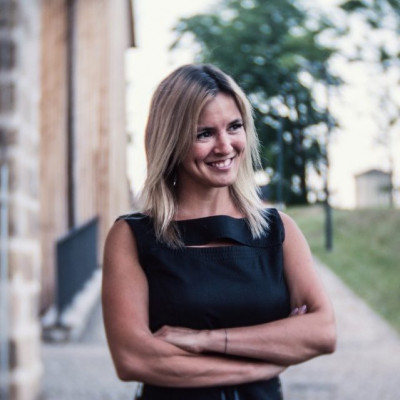 She studied International Relations and Affairs at Charles University. Since 2007 she has been working in office and facility management. Initially at ING Real Estate Development and later as a Project Manager at Pohoda Reality Servis. From 2010 she worked at Barclays as a Site Manager, where in the years 2012-2013 she managed the expansion of the company by 300 employees. In 2015 she started to work with EPAM Systems, for which she established the first Czech branch and managed its growth, including building new office space. Over three years EPAM Systems grew by over 300 employees.

Since the start of 2019 she has worked as an independent consultant for companies that are managing expansion or improving the work environment for existing employees.

She has an active interest in design and the latest workplace improvements, and training in these areas.