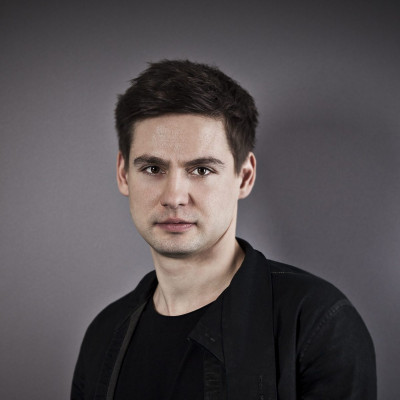 Having previously worked at a number of practices in the Netherlands, Austria and New York, Jakub joined ZHA in 2010 following his graduation from the Zaha Hadid Studio at the University of Applied Arts in Vienna. Whilst at ZHA he has worked on a diverse range of projects, from large-scale projects such as Aljada Central Hub in Sharjah, Qatar Arena and Aquatic Center, Changsha Theatre, Chengdu Contemporary Art Centre, Central Business District in Prague and Infinitus Plaza in Guangzhou, to medium-sized projects such as 28th Street residential mid-rise tower in New York City, a luxury villa in Hong Kong, Amiri Yacht Club in Doha, Forest Green Rovers stadium, the Urban Heritage Administration Centre in  Diriyah and many others.

In addition to his work for ZHA, Jakub Klaška also lectures on the Masters programme at the Bartlett School of Architecture at University College London and is a guest lecturer at the University of East London. He believes that his academic engagement is a research tool for design and innovation, identifying new uses of technology, work procedures and production methods.

In 2010 Jakub graduated with a Masters in Architecture from the University of Applied Arts in Vienna after previously completing his first degree at the University of Applied Arts in Prague. Jakub received a post graduate diploma in professional practice and management from the Bartlett School of Architecture, UCL in 2016 and since then has been an ARB registered architect.