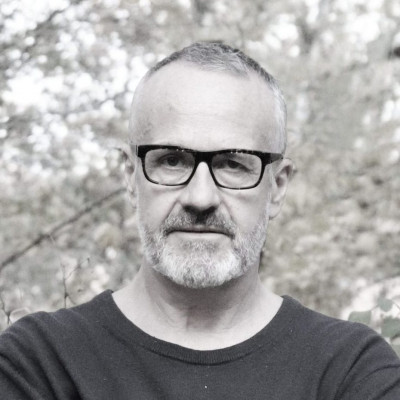 He graduated from the Faculty of Architecture, Czech Technical University in Prague (ČVUT – FA), and his diploma project was an Insulin Production Plant in Mladá Boleslav under professor Hlaváček. The same year he joined the Prague Design Department, Atelier 1 architectural office, ing. Arch. Věra Machoninová, which in 1990 transferred to the newly established Studio Alfa (a continuation of the husband and wife architectural team from 1967).

In 1991 he established his own design firm – Studio A; in 1993 he became an authorised architect of the Czech Chamber of Architects. In 2007 he and Jakub Fišer established the architectural firm Aulík Fišer architekti.

In the years 2002–2009 he was a member of the Supervisory Board of the Czech Architectural Foundation.

After the winding up of state company Atelier Alfa in 1991 he moved into the newly permitted private sector. After three difficult years with just a few very small projects his breakthrough came when he won the Brumlovka – Baarova urban competition organised by the Prague 4 District in 1993. Following this he spent over 20 years working on the BB Centrum in Prague 4. In addition to 8 office buildings on this site he also designed the sport and wellness building Nová Brumlovka, a community centre and the Želetavská residential building. Another office building away from BB Centrum was built at Na Vítězné pláni in Prague 4 from 2008.

In 1996 he designed an urban study for the Terasy Červený Vrch development and he also designed several of the buildings in this development. He has also designed buildings away from Prague, in Brno and Jihlava. In 2008 the construction of an apartment block on Gotthardská Street – Prague 6 was completed, and in the same year he constructed his own house in Prague Kunratice. In connection with winning an architectural competition in 2011, 2016 saw commencement of construction of office buildings Park III and IV, and conversion of a factory for exhibition purposes in Prague 8 – Liben.