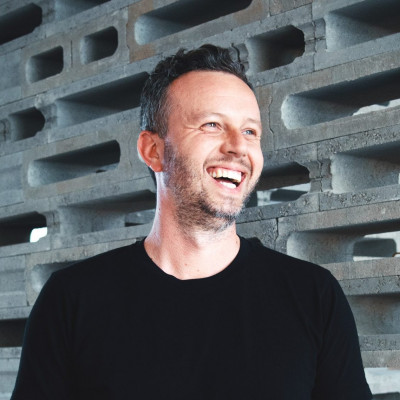 Radovan Mačák is an interior designer focussed on commercial interiors.

After high school in Oregon USA he studied Chinese and then design at the Hong Kong School of Design. His career started at the firm Defakto Prague and he then worked on the television programme “Jak se Staví sen”.

In 2012 he received an offer to work in Hong Kong for one of the largest design firms MMOSER specialising in commercial interiors. He worked there as a designer in a global team on large projects, not just in Asia, but also in the USA.

Two years ago Radovan returned to the Czech Republic and established his own firm, PRAGUE DESIGN HUB. He continues to work primarily on projects in Asia, and cooperates with other Asian design firms.

During his career he received awards at the AIA International Region Design Awards 2017 and AD awards for 2017 and 2018 (the best commercial Interior in APAC).

Radovan Mačák has completed a large number of projects including: